When my dick got hard, he didn’t ask, ‘Relative or stranger?’
He slugged away at whatever he had, from the front or the back.
Though large, I have fit him into so many tight holes that
his face is bruised, his ribs cracked,
his neck sunk into leather, like the Mullah’s sewak,
his hair loose and flowing down his neck, like a dervish.
He was a hero, wrestling with strong biceps.
The beard at his roots was set as the horns of a wild bull.

Sheikh Raza Talabani, a poet infamous among the Kurds, came from a lineage of sheikhs. His family, spiritual leaders of a major Sufi (Qadiri) order, ran religious waystations, hostels, and schools known as tekiyes and khanaqas. By 1836, when Sheikh Raza was born, the family and its organisation was one of the most powerful in the region. Sheikh Raza grew up among spiritual conversations, among men gathered to worship God, to call on ecstasy as a state of union.

The discipline of ecstasy touches each devotee differently. To Sheikh Raza’s alternating shame and delight, union made him boundless. He saw all subjects, all opinions, all approaches as open to him. So, men enter his poems in many ways. He boasts, teases, insults, seduces, reveres. He uses the poem alternately as gauntlet and gi%. Over decades, he exchanged curse poems, hilarious in their sexual invention and insult, with fellow poets. These poems, filled with homoeroticism, were one way that Sheikh Raza related to and expressed love for the men he knew.

Sheikh Raza also celebrated – as often as he derided – himself as a man. His relationship with himself was as sensual as with any character in his poems. In his youth, he complains to ‘the builder’ that his house keeps falling down, that he must work tirelessly to get it up again. As he ages, he mourns his own anatomy, for which he writes an elegy: ‘his face is bruised, his ribs cracked, | his neck sunk into leather, like the Mullah’s sewak.’ The love – and suspicion – he felt for himself was the epicentre of his homoeroticism.

Sheikh Raza relished narratives of his conquests: young men he brought to his bed or followed to theirs. These stories can be simple tales of homoerotic encounters; they can also be fabrications to slur a rival. ‘The Orphan of Sna’ he meets at a bathhouse and ‘pounds’ may be a stand-in for Sna’s princes, the Ardalans, rivals to Sheikh Raza’s liege lords, the Babans. A boy might be a boy, an allegory, or a boy who was also a convenient allegory. Any discussion of homoeroticism in nineteenth century Kurdish poetry, given the lack of biographical and historical information, must, as Sheikh Raza did, entertain all possibilities. 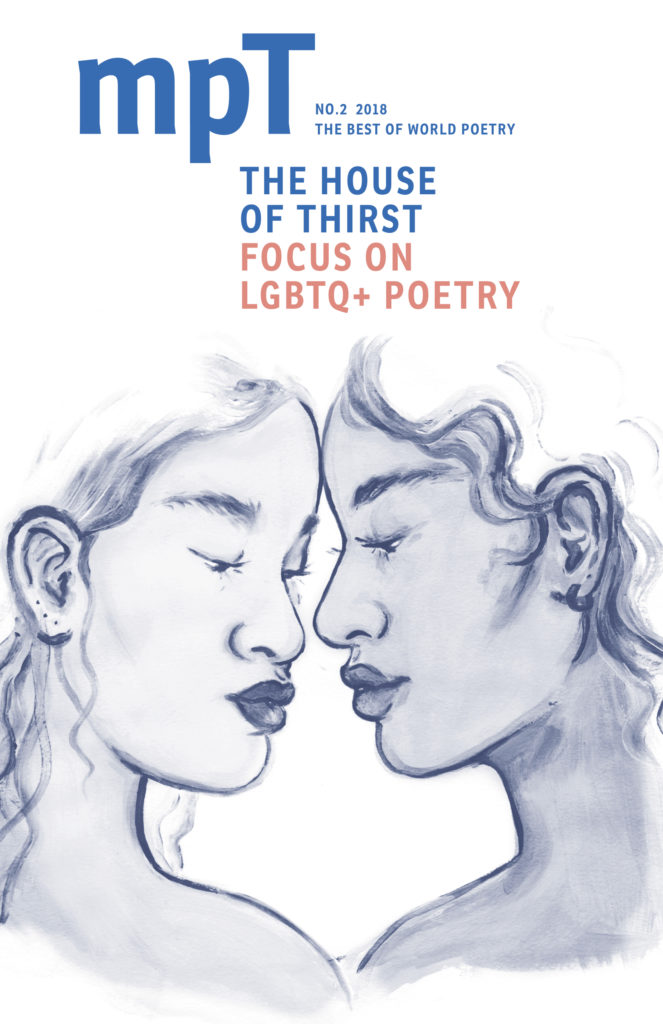