They died quickly at the utmost –
All the ancient Greeks.
I did not come across one,
Not to mention the Egyptians. All those Pharaohs
Were here just now, see the tracks in the sand
From their regal sandals. And now
They’re played by actors – Persians or Arabs.
They say that Aristotle ran through here
Fifteen minutes ago, on the way folding himself
In a papyrus, which immediately flared up.
So by the time the reporters arrived
Only small gobbets of ash, whose carbon analysis
Showed thousands of years, rushed to meet them.
History is this quick business, almost instantaneous,
Hannibal’s elephants will swear to it.

Microbes under the heel of fate
We sit on Turkish cushions
Discussing Portuguese wines
Brandishing French journals.
A man is small, and he needs so much,
Bonuses and silly cartoons, little socks
With a socklet for the big toe,
Ethnic bedspreads and little bottles
Of liquid olive soap.
Civilisations come and go,
The ancient Zoroastrian capitals
Are buried under sand and detritus. And we
Drink up the Portuguese wines,
Place the French journals on the shelves,
Dress, go out on the street
And for a long while in happy languor
Roam from one house to another
Under a great black heaven.

I first came across Sergej Timofejev’s work in Vozdukh (3-4, 2015), a Russian contemporary poetry magazine. ‘Various Things’, a sequence of 31 poems, immediately stood out. The poems are in free verse unlike the metric, rhymed form of much Russian poetry. The voice of the poet is laconic, romantic, reflective, with a sense of ironic detachment. Timofejev is a Latvian poet with a European sensibility writing in Russian.

The subjects of ‘Various Things’ range from footwear, a random number, a clumsy romance, an empty cheese shelf, 70s jeans, rain falling on a car roof, conversations in buses and cafes, to the final questions ‘Were we | always right? Did we not miss something important?’ Throughout there is a concentration on the texture of things: ‘yesterday’s puddles reflected | the golden wrinkles of light from the street lights’, ‘you quietly shook your eyebrows, like an autumn grove’, ‘The smell of nailed-down dust, soaked grass | and damp tar are the tenth proof | of the meaning of all that’s real’.

Reality in Timofejev’s universe is multi-layered, as in ‘History’. Dissatisfactions, indifference, worries can be side-stepped. It may be autumn (it’s often autumn) but on the next street, ‘it’s still summer and the sun is dancing in the dust completely | shamelessly for as little as three centimes.’ And Timofejev celebrates the extraordinariness of the ordinary, the desire to let the evening ‘fall asleep between you and me | with half-open mouth, outstretched | between two pillows | an evening that didn’t become anything | especially outstanding | just evening’. 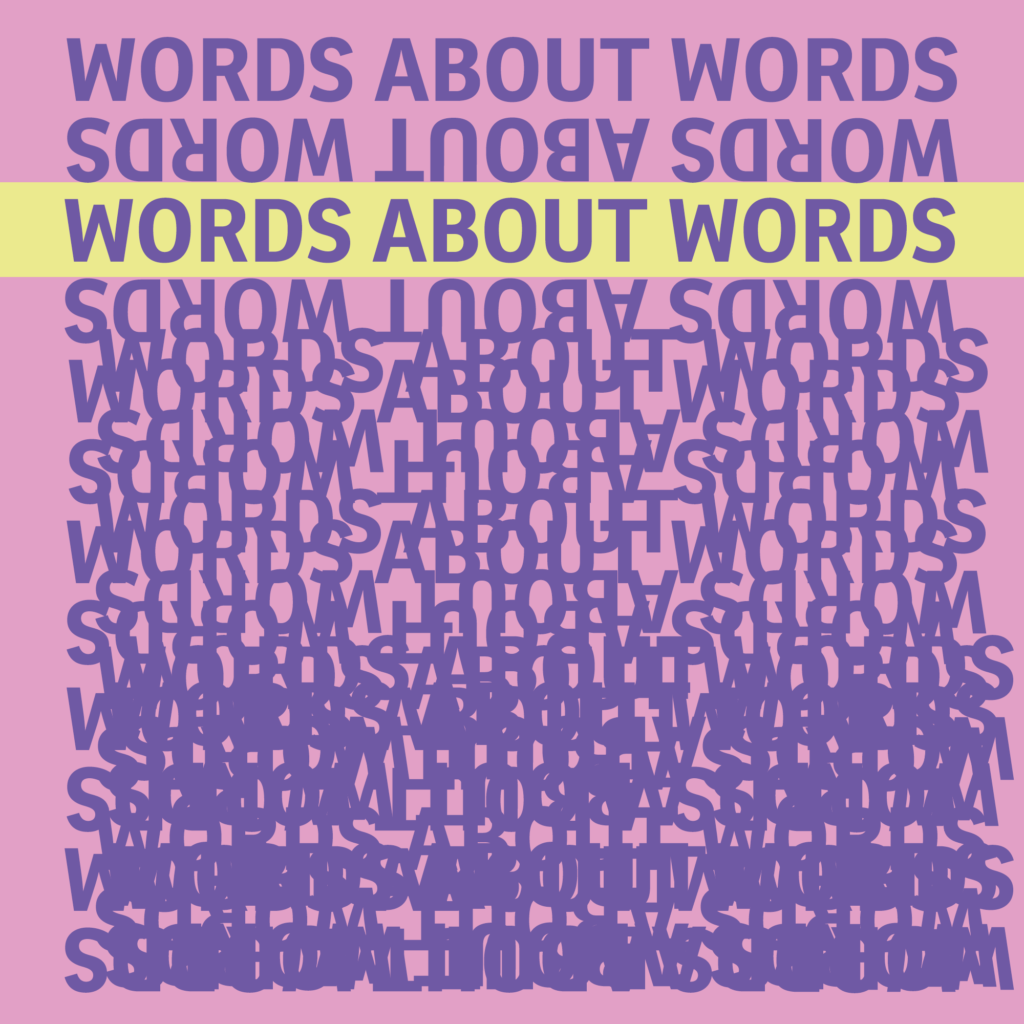