In this feature, Elżbieta Wójcik-Leese presents five poems written as part of ‘Transreading Russia’, a Poetry School course run in autumn 2018. In her introduction, Elżbieta discusses the act of ‘transreading’ and introduces the five poems featured.

How to respond to conflict in its current, multifarious, public and private, incarnations? How to translate our experiences of it into words? The last issue of Modern Poetry in Translation edited by Sasha Dugdale, entitled War of the Beasts and Animals (autumn 2017), presents Ukrainian poets alongside their Russian compatriots, all writers in arms, to peacefully confront their poetics and responses to their conflict(s) on the pages of the poetry magazine.

Not to distance ourselves too comfortably from these texts, judging ourselves lucky that hot war/military conflict does not unfold on our thresholds, we chose to engage with these poems during Transreading Russia, the Poetry School course run in autumn 2018. We also talked to Sasha Dugdale about her work as the editor of the Ukrainian/Russian issue and the translator/poet who considers the translator’s act of close reading ‘a very democratic and grounded activity.’ We transread poems selected for this politically charged presentation, that is, we read carefully the English translations of the Russian and Ukrainian originals to contemplate their imaginative and formal choices in order to transcend our interpretative frameworks not only of these texts, but also of our encounters with conflicts.

The five poems featured here display their own strategies of resilience, reflection and everyday survival. 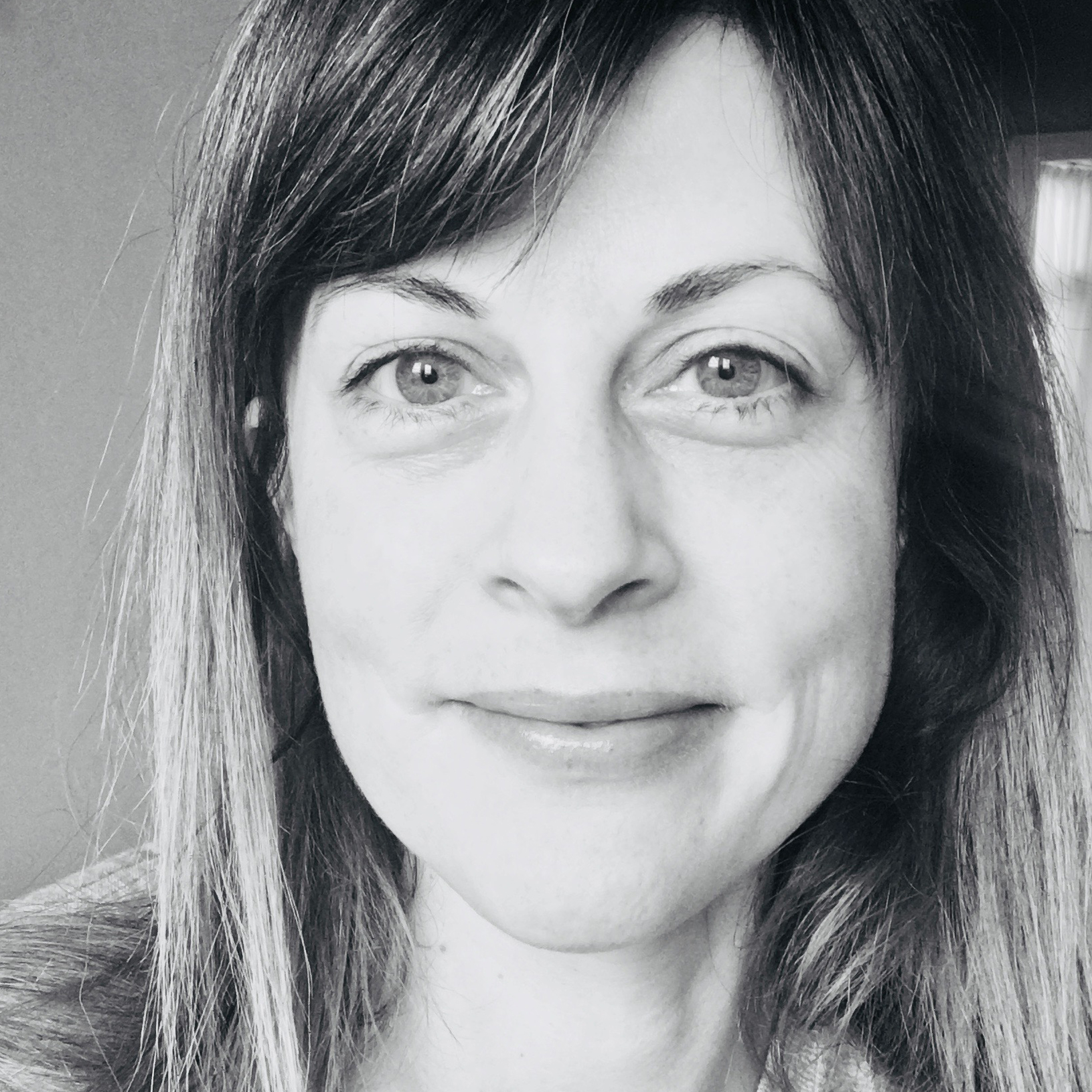 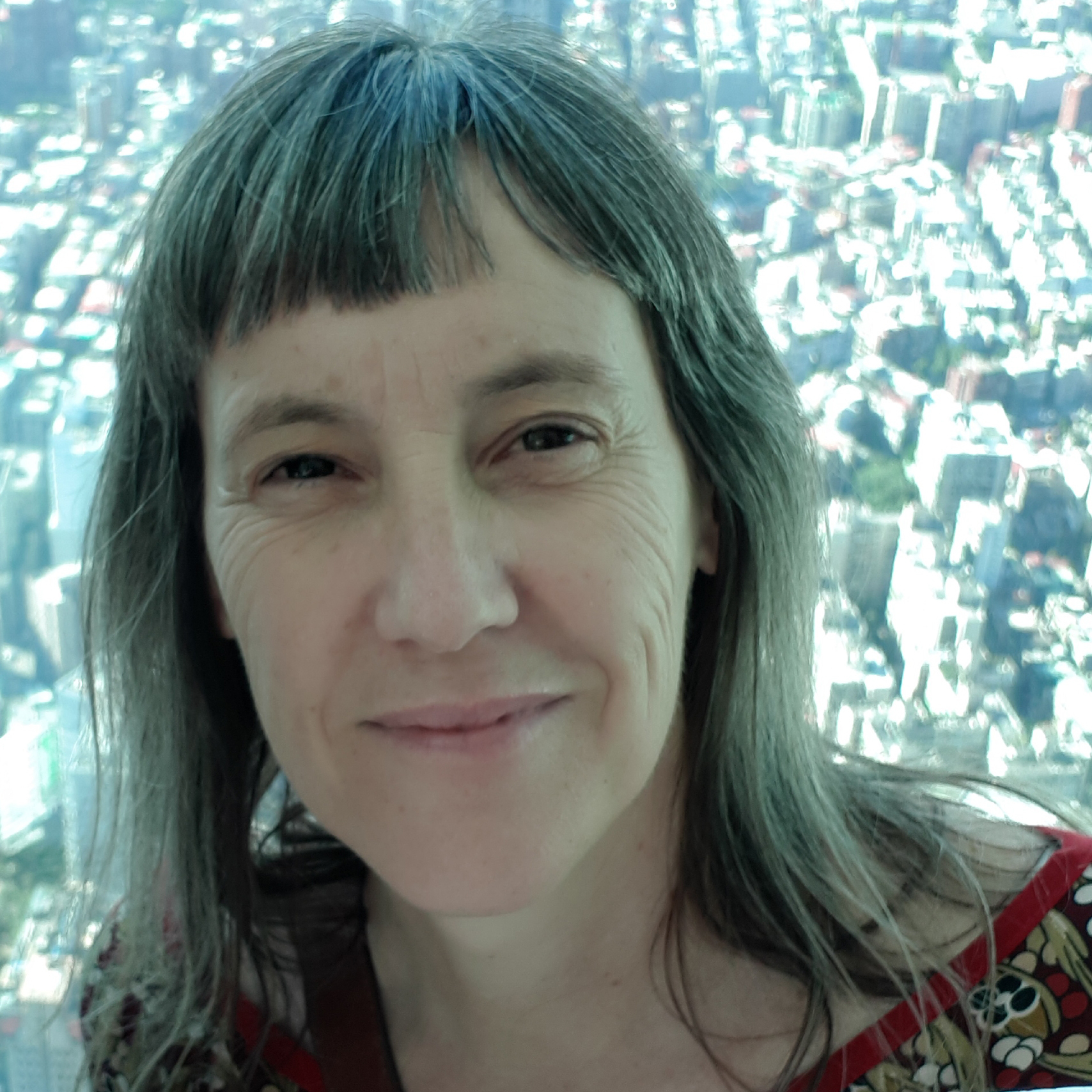 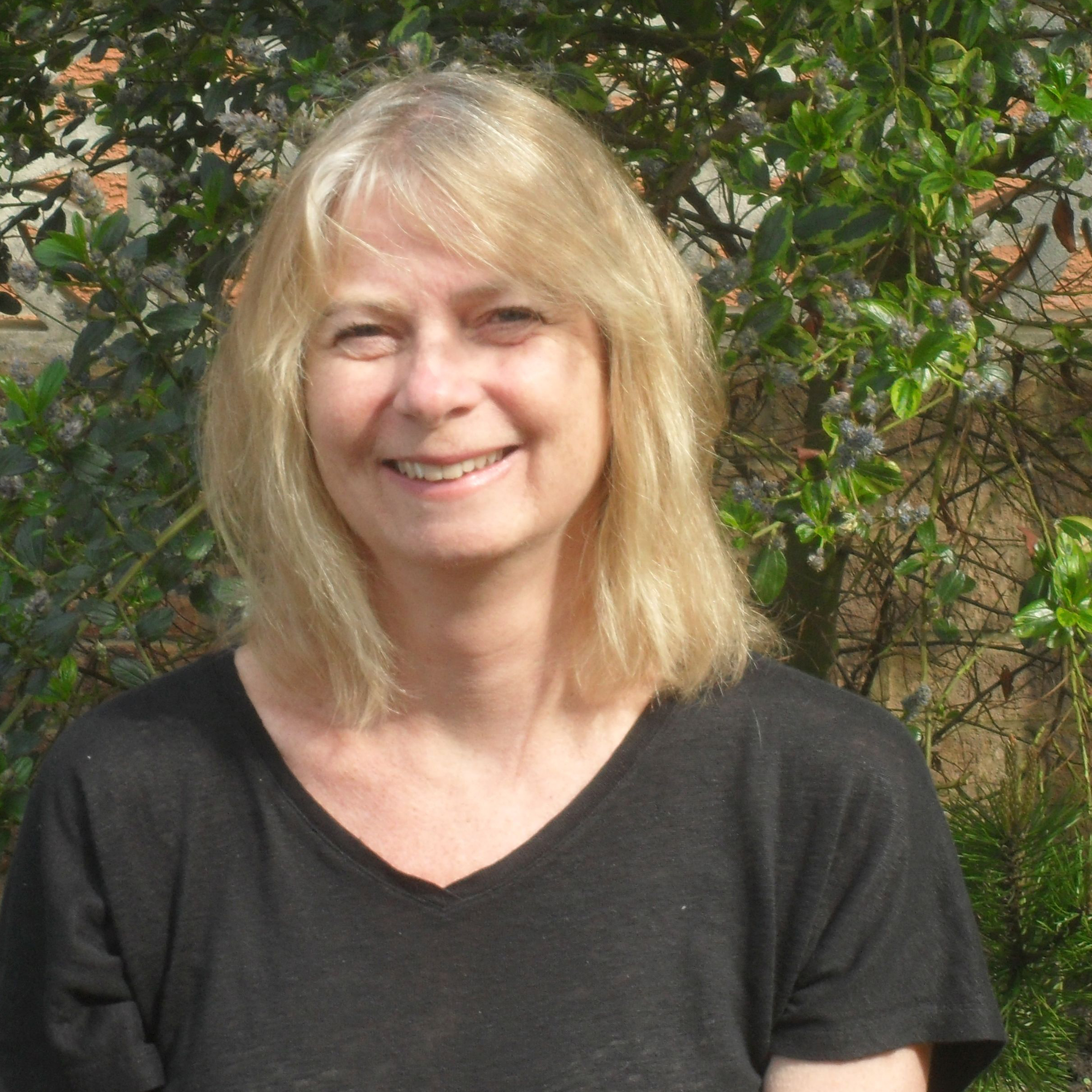 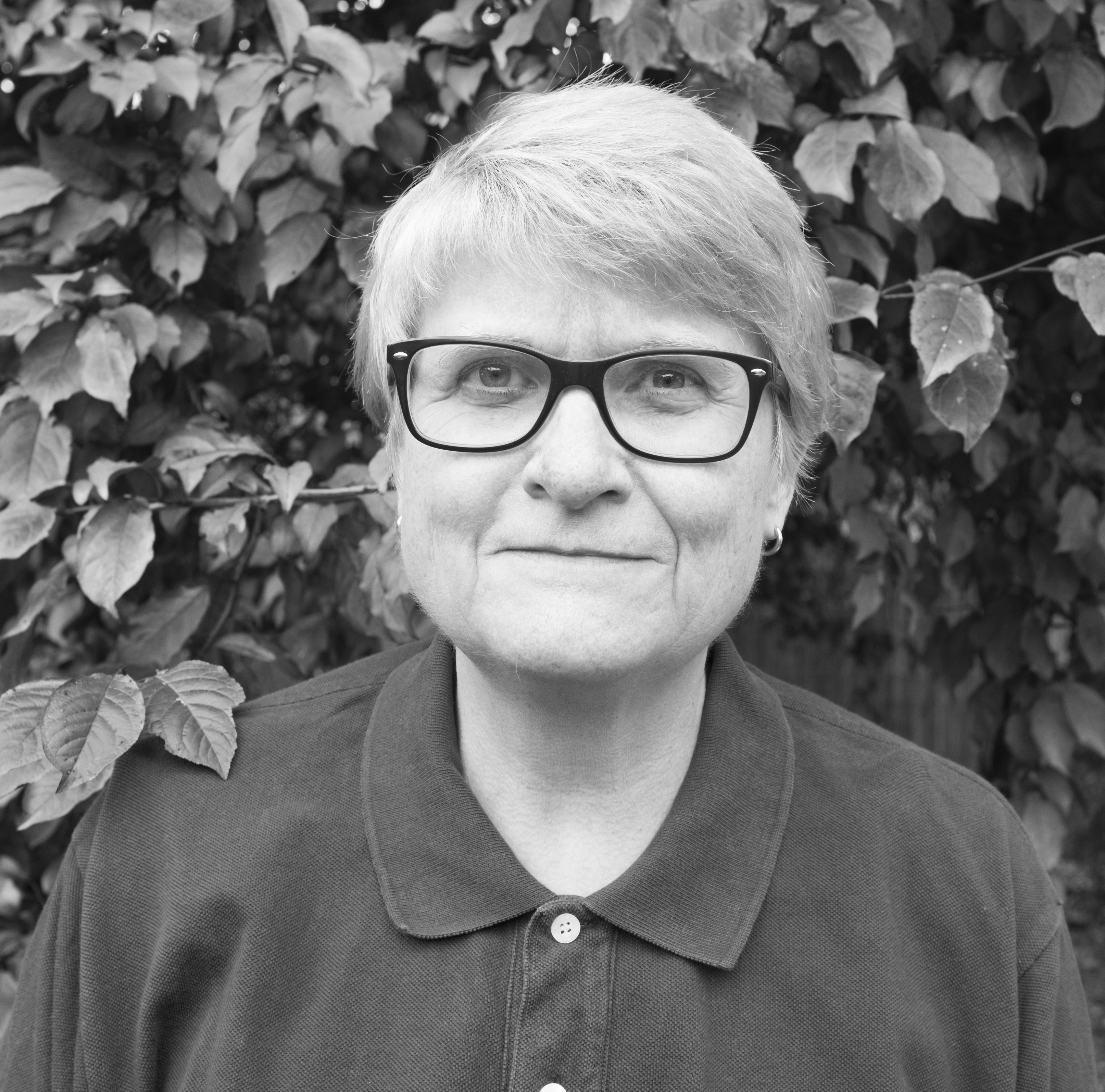 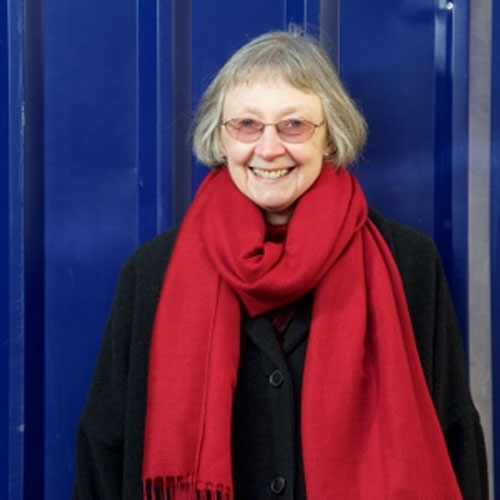 Lydia Harris
The Sent For