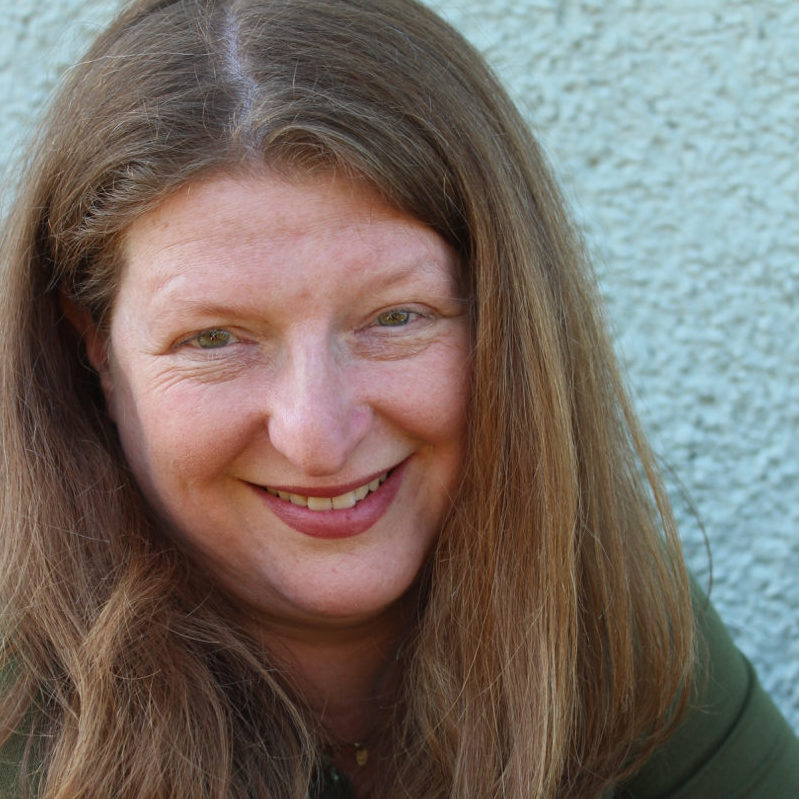 Farah Mendlesohn was editor of Foundation; the international review of Science Fiction from 2001-2007, went on to co-edit the BSFA and Hugo Award winning Cambridge Companion to Science Fiction and its sequel, the Cambridge Companion to Fantasy, with Edward James. Rhetorics of Fantasy (2009) won the BSFA award for non-fiction and a Hugo nomination. An Introduction to Children’s Fantasy Literature, with Michael M. Levy won the World Fantasy Award and the Mythopeic Award for criticism. In 2019, The Pleasant Profession of Robert A. Heinelein will be released from Unbound. In a change of direction, Farah Mendlesohn is currently working on a book on novels written about the English Civil War, and has taken over as Managing Editor of the queer historical publisher Manifold Press. Farah is also the convenor for the Historical Fictions Research Network and co-convenor for the Diana Wynne Jones 2019 convention in Bristol next year.