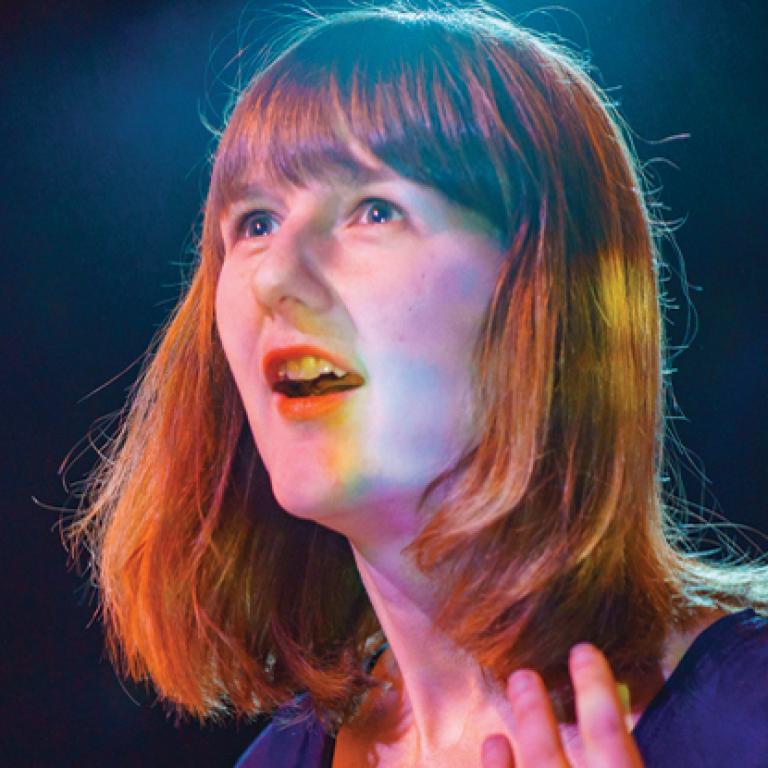 Clare Pollard was born in Bolton in 1978. She has published five collections of poetry with Bloodaxe, the latest of which is Incarnation (2017). Her play The Weather premiered at the Royal Court Theatre and her documentary for radio, ‘My Male Muse’, was a Radio 4 Pick of the Year. Her many translation projects have included a new version of Ovid’s Heroines (2013), which she toured as a one-woman show with Jaybird Live Literature, and a co-translation of Asha Lul Mohamud Yusuf’s The Sea-Migrations (2017) which was The Sunday Times Poetry Book of the Year 2017. www.clarepollard.com.