This dual language collection by Anna Blasiak comprises poems originally written in Polish over close to twenty years. She initially self-translated the poems into English but preferring not to use these, approached four translators, Marta Dziurosz, Maria Jastrzebska, Danusia Stok and Elzbieta Wojcik-Leese, who agreed to translate a set of twelve to thirteen poems each. The Polish version was edited by Wioletta Greg and the English by Maria Jastrzębska.

Blasiak was born in the north of Poland on the Baltic coast and lived in Warsaw for ten years where she studied and worked. She came to the UK in 2003, her original idea being to work for a year and then return. However, going back was hard as she was reluctant to face the reality of life in Poland, especially now, with all the egregious political changes of the last five to six years with women’s rights and LGBT people’s rights being seriously curbed and undermined. Yet although few of the poems are about London and the poetic voice articulates rootlessness, putting down new roots is happening all the same.

Many of us are inspired to write poetry at cafes, observing and thinking, and so for me, the title is apt and evocative.The collection comprises poems encapsulating moments of memory, of acute observation, and of experiences that feel universal in their sensibility yet push the boundaries of expression. Many are short poems, a means of writing which demands precision of language and tone. Several of the shortest poems are akin to aphorisms and it is plausible that these are in the tradition of Polish aphorisms.

Some of the early poems relate to childhood in rural Poland. In ‘Holidays at Grandma’s’ there is an affinity with various trees: a particular willow tree, walnut tree, cherry tree and a row of acacia trees. The places for storing potatoes and apples are remembered yet sadness pervades the poem as all are gone. The final poem ‘Potatoes’ reverts to childhood and the memory of granny peeling potatoes outside in the yard. The poet recalls sensory detail such as the uneven steps of brick and the smell of the cellar ‘Darkness smelt like the grave’. ‘Swimming in a Storm’ is about riding a rickety motorbike through the countryside in a torrential storm. These poems do not represent an idealised past but one that is permeated by loss of that past, with the attempt made to retrieve it in the poems of childhood that bookend the collection. Imagination deepens recollection so that they become imagined recollections. Memory cannot be retrieved intact but can only be reconstructed.

I was particularly drawn to the poems about interiors and the relationship between space and self. The poetic voice assigns meaning to the space and the objects inhabiting it but all the objects have an unknowable past which haunts so that we are in the realm of the uncanny. One such poem is ‘Stripping Wallpaper’ in which a line is ‘Layers of old lives sleep hidden out of sight’. The Niedzica set of short poems, which were written when Blasiak was staying in Niedzica Castle, convey a sense of the unknowable and of dark histories. In ‘Room No. 8’ the poetic voice imagines the previous occupants but only the furniture endures. There is a sense of people’s constant gaze subverting the original beauty of the portrait of a lady in her Biedermeier bonnet that hangs in the corridor. The light reveals too much and the ‘craquelure penetrates her body’. There is a touch of Alice in Wonderland about the desire to climb the twisted armchair and to wonder where it leads. The rococo bedstead appears forbidding to one who has to sleep in the bed: ‘Bony white | broken with gilding | by a madman’s hand’. Yet the headboard of a bed carved into a bow and decorated with rocaille with its abundance of curves, metamorphoses with desire into the erotic zones of her lover so that she always wants to sleep in the bed. In ‘Cannibalism’ the sewage pipes and floors are personified: the sewage pipes sing at night but the floors are injured and scream and the rooms feed on themselves. The antique carriages too are personified and remember their past. In ‘The Dead Carriages Remember’ the carriage on display is imagined in motion, pulled by horses, with the poem describing the senses of smell, movement and sound as well as an aristocratic passenger’s command to the coachman.

A pervasive theme is that of the pain of love, of everlasting waiting, of jealousy, of the lover’s words being minutely examined, of responding to the lover’s moods, of the precariousness of the relationship and of the control of digital communication: ‘Slowly I turn into a binary | impulse. I’ll travel down | the wires or waves’ ending in the finality of ‘zero zero zero’. Jealousy manifesting itself in physical symptoms is rendered through imaginative poetics. ‘Holidays, Eternity’ is a poem that speaks of the disconnect between the serenity of outer space and fraught unspoken inner emotions. In ‘(Not) My Big Fat Greek Wedding’ all the wedding preparations have been made for eight hundred people but the poetic persona observes that the bride is petrified.

The amazing whole page photographs by Lisa Kalloo, interspersed between the poems, are not intended to be a faithful representation of the poetry but allow the reader to absorb, savour and think about the words on a flight of the imagination. In fact, the visual art causes the reader to extend their interpretation of the poem and to deepen their reading.

Dr Jennifer Langer is founding director of Exiled Writers Ink, editor of four anthologies of exiled literature (Five Leaves) and lead editor of Resistance: Voices of Exiled Writers (Palewell, 2020). She holds a doctorate from SOAS in cultural memory and literature by exiled Iranian Jewish women and she is a SOAS research associate. Her published poetry collection, The Search, is forthcoming in 2021. 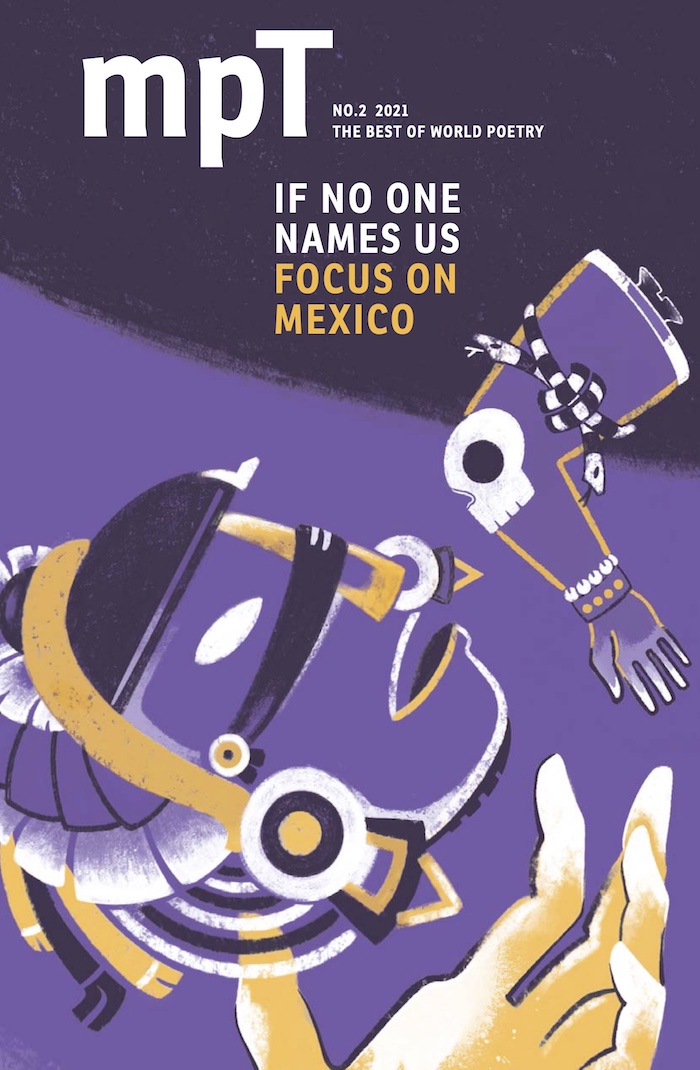 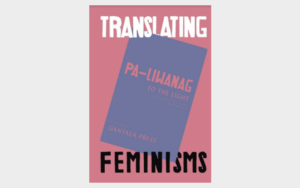 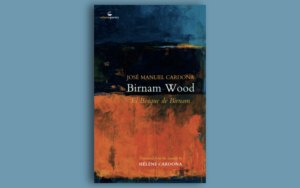 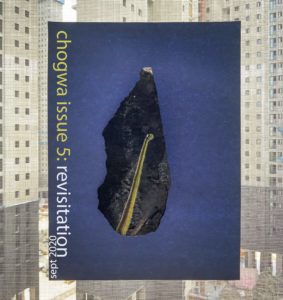 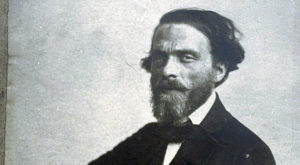 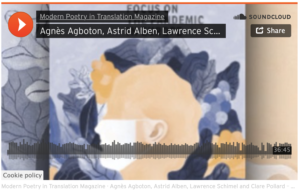